Defining themselves simply as “modern metal” Far’n’Hate was conceived in a small village in the Spanish “Costa Brava” in 2007.

In 2008 they self-produced their first EP, opening many doors and giving them the chances to play shows and festivals all over Spain.

In september of 2011 they released their debut full-length album titled “From Death comes Life”.

In march of 2013 they released their last album. A 6 track EP called „Steadfast“, this is, without a doubt, their best work.

At this moment they are finishing writing their fourth album that is set to release next summer.

To date they’ve played more than 250 shows, giving everything they have on every stage they’re given the opportunity to perform on. 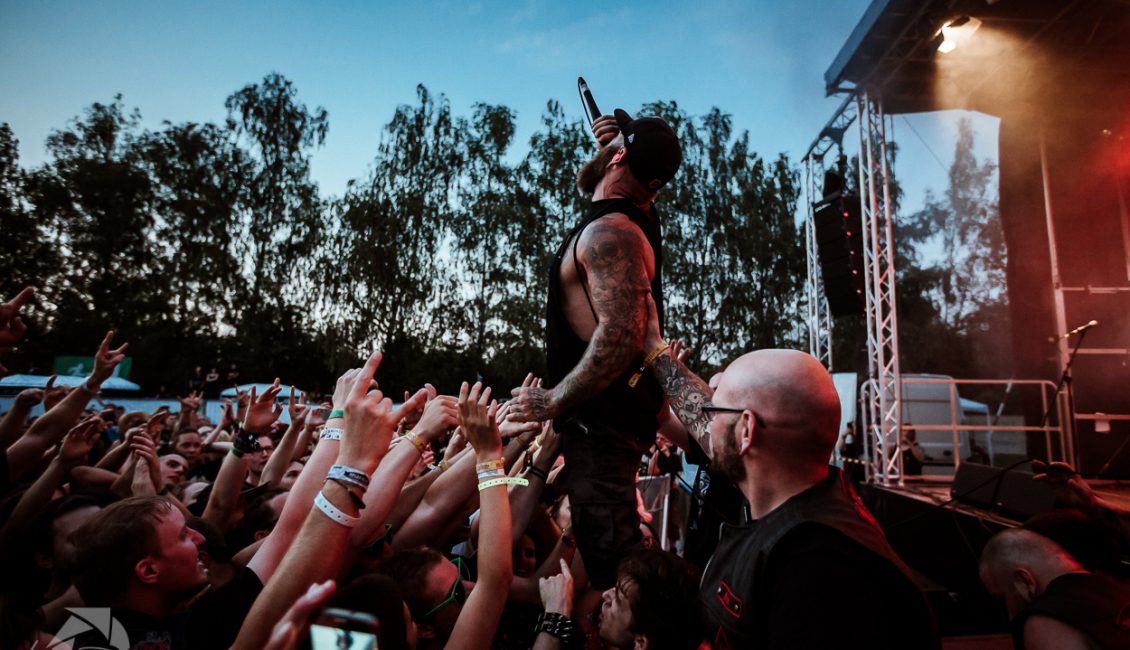