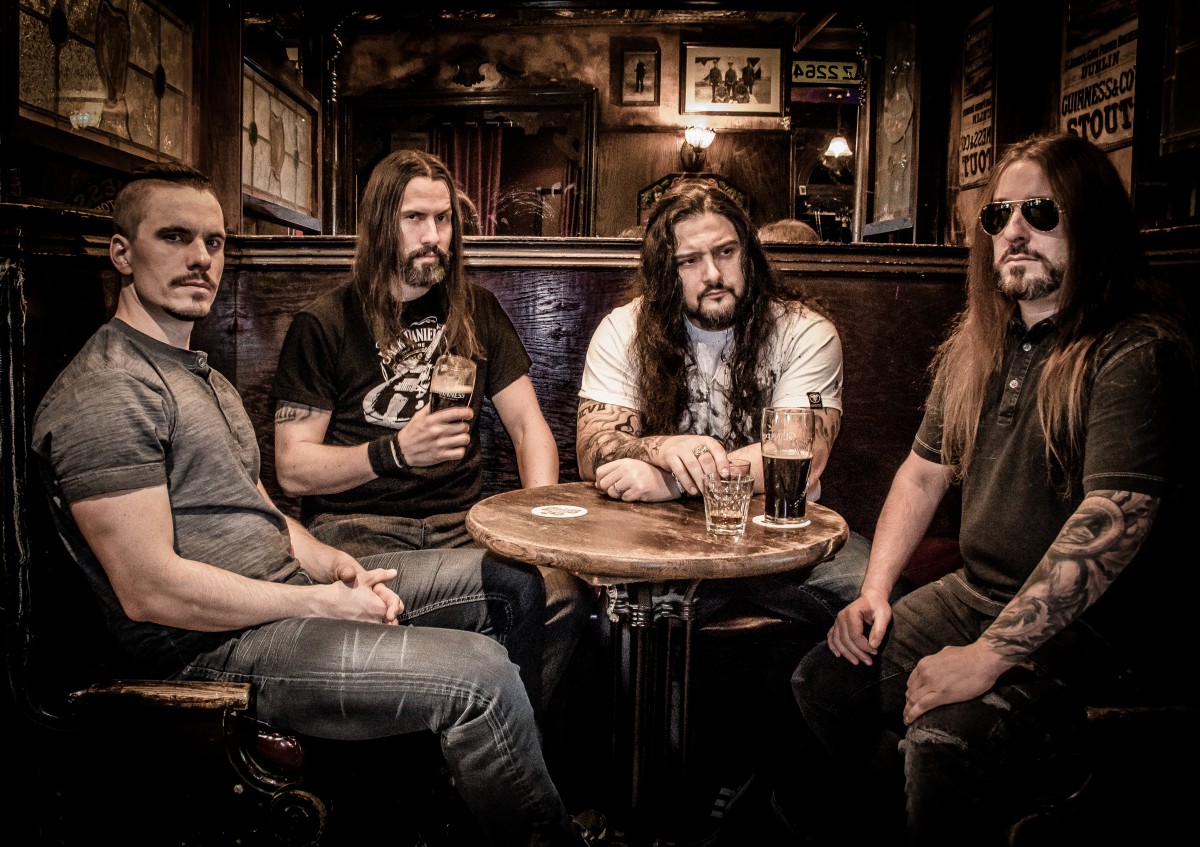 eng:
For over a quarter century the monumental vessel of KATAKLYSM has overwhelmed the world with immense, powerful, death metal. Since their formation in 1991 they have uprooted influence in everything from ancient human history to the basic instincts surrounding mortal emotion. Part of what has kept Kataklysm not just surviving, but thriving for such a long period of time, is their incredible ability to explore the darkest chasms and most intricate paths of fleshly nature through music. With no end in sight, Kataklysm has culminated their most recent inspirations into their upcoming creation entitled: Meditations, to be released June 1st, 2018 via Nuclear Blast Records.